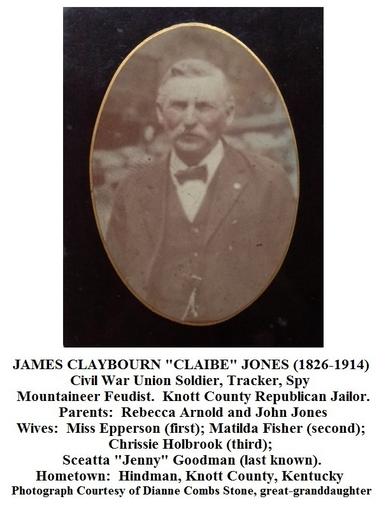 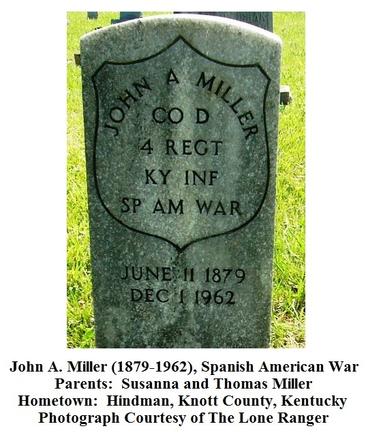 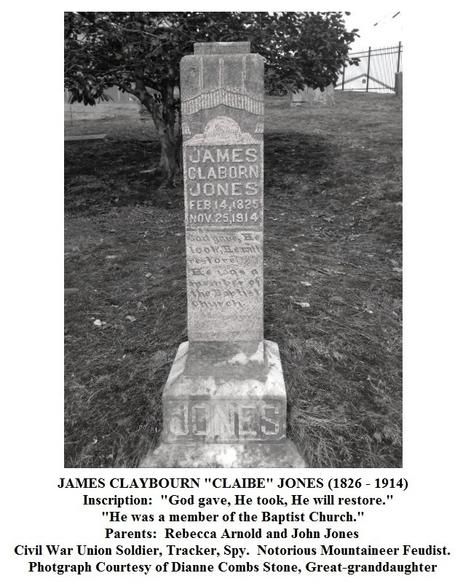 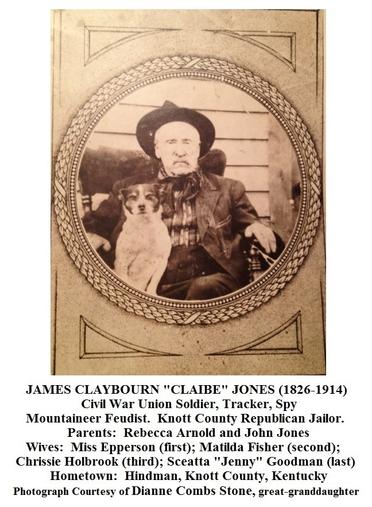 SOLDIERS, WHO WERE PLACED IN KNOTT COUNTY, KENTUCKY, WORLD WAR I: